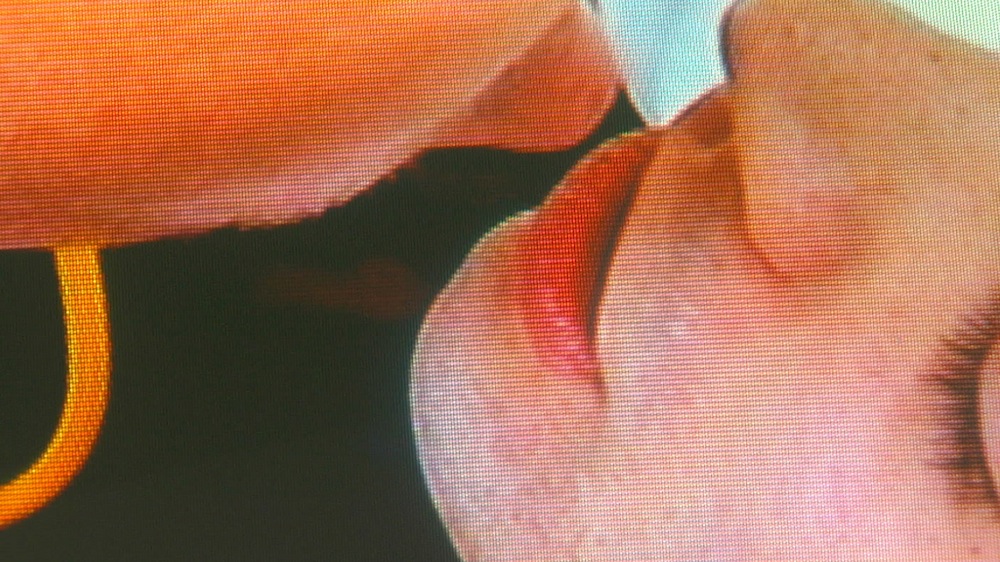 A special screening of award-winning shorts deemed the year’s best from CineKink, “the kinky film festival!”

Poppy Cox & Anne Fidler, 2011, USA, 8 minutes.
A young woman discovers that all the satisfaction she needs is right between her legs.
honorable best mention

what makes us queer

Directed by Michael Stabile, 2011, USA, 16 minutes.
In the late 1960s, as the Sexual Revolution was first gaining steam, San Francisco was pushing the boundaries of what could legally be put on film. » watch trailer
best documentary short

Directed by Ryan Hunter, 2011, USA, 2 minutes.
For those nights when that one point of compatibility is the only one that matters.
best comedy short – tie

a day in the country

Pella Kågerman & Hugo Lilja, 2011, Sweden, 14 minutes. Pictured, above.
It’s a perfect day for a three-way in the Swedish countryside, but someone is always on the outs.
best dramatic short